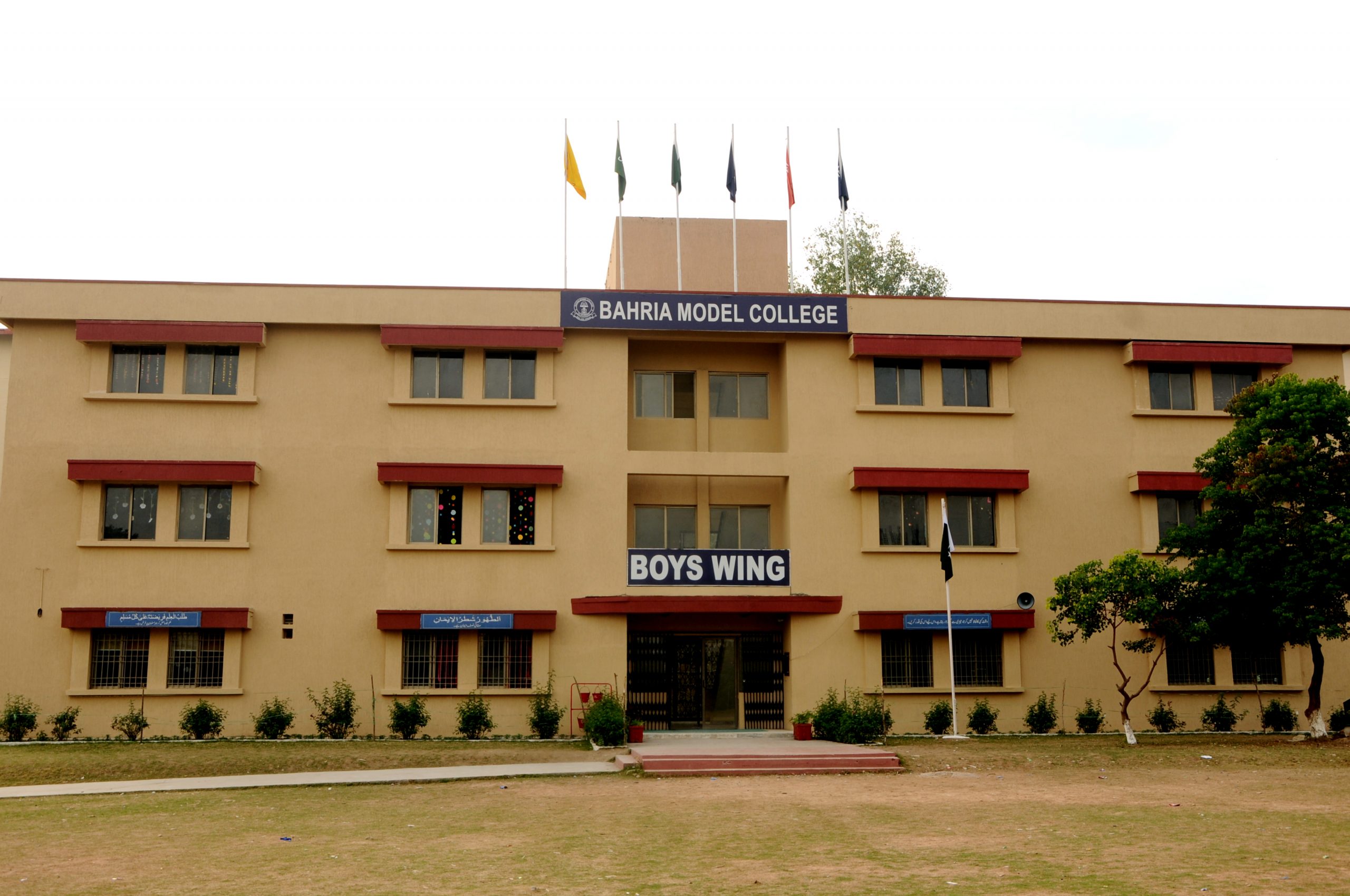 Bahria College Islamabad, also recognized as, BCI, is a college established in Islamabad, Pakistan. The Institute is officially affiliated with the renowned Federal Board of Intermediate and Secondary Education abbreviated as FBISE, Pakistan. It is also associated with the famous University of Cambridge International Examinations abbreviated as CIE. The Bahria College grants education to students ranging from kindergarten to the highest levels like SSC, HSSC, O & A levels.

Bahria College is a famous intermediate-level English medium college. It is a non-residential institution that gets run by and large on the public-school lineages with co-education up to the Primary level. It has the following Sections and Wings:

The Cambridge and Primary wings of this college are co-educational wings. Whereas the Boys and Girls Sections are separated from each other for Boys and Girls Respectively. The Cambridge Wing, which is affiliated with the popular Cambridge University, offers two basic programs: O-level and A-level. On the other hand, the Special Education Wing is the section where special children get knowledge and do different physical activities according to modern techniques.

The college is well-known for its sports facilities as it has two big two playing grounds, and basketball courts inside the campus. It has also remarkable grounds like football and cricket grounds, Squash and Lawn tennis courts, as well as hockey grounds just outside the campus. It has additionally recently added a Gym with state-of-the-art amenities for its pupils. This college consists of a three-story building.

Moreover, extracurricular activities get held throughout the academic year yearly.

Bahria College Islamabad has three libraries. Out of those, the Central Library is shared by both the Boys’ and Girls’ Wing. Whereas, Cambridge, as well as the Primary Wing, have individual own libraries. Every student and staff member can use those libraries.

The Principal of Bahria College Islamabad will exercise the sole authorization for the admissions following the organization’s rules.

Admission in Montessori and other classes:

Admission to XI and A Levels

Programs offered a curriculum that is followed in Bahria College is directed by the FBISE. The medium of education is English, but equivalent importance is provided to Urdu. The following mixture of subjects is offered to learners in Bahria College Islamabad:

All the Compulsory Subjects with Biology, Physics, and Chemistry.

All the compulsory Subjects with Chemistry, Physics, and Maths.

All the Compulsory Subjects with Computer Science, Physics, and Math.

Bahria College Islamabad provides you with the best ideal education for everyone in the educational environment where you kids can learn in a qualitative way.